The Plight of Instantaneous Travel

Amy looks at her car’s clock with a dreadful feeling in the pit of her stomach. It seems that the few vehicles that still travel the road these days are all in front of her in a line that fails to move faster than a crawl. It doesn’t help that the stoplights seem to be playing a sick prank on her. In the back seat, her four-year-old daughter, Dorothy, is unable to sit still in her car seat and thrashes around while singing the wrong words to a jazzy pop song on the radio several octaves
too high. Her wailing dampens her mother’s focus and creates tension in her temples, but she appears to be having too much fun to know or care. Another light turns red right before the car in front of them reaches the line. If this other person had not been there, Amy would have gunned it. 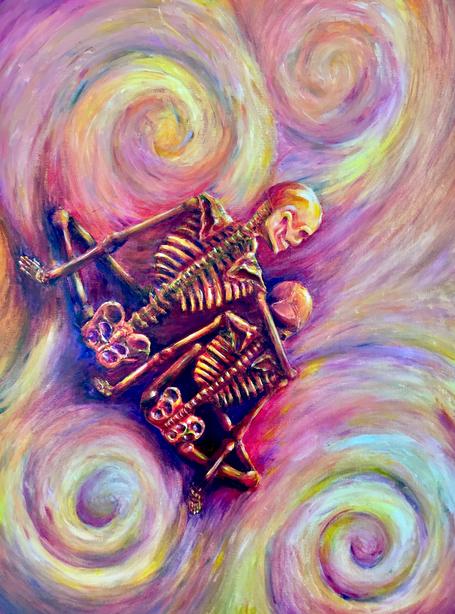